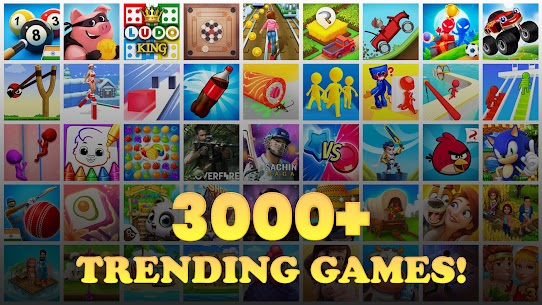 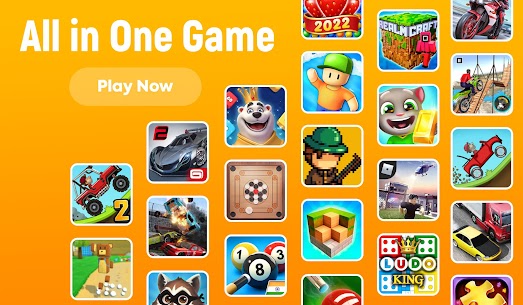 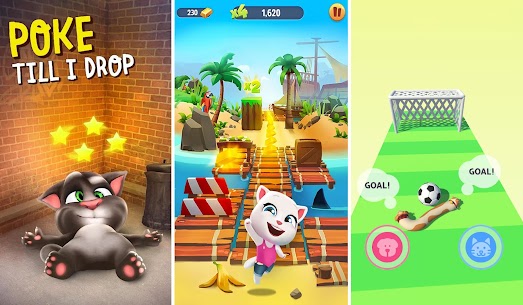 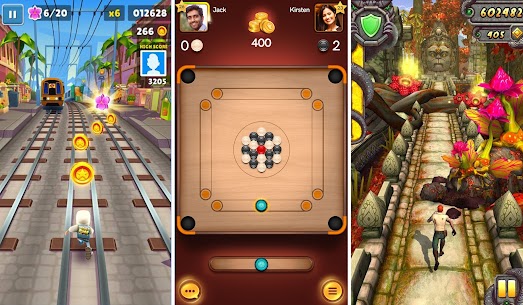 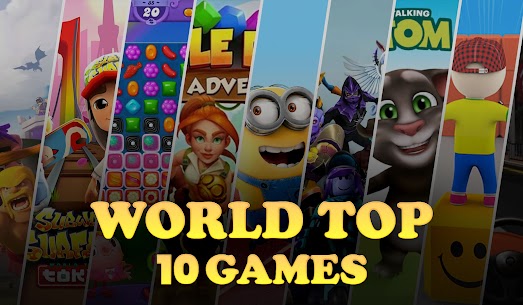 MPL Pro is one of the biggest mobile gaming platforms in India. It offers a collection of popular games, which can be played on iOS and Android devices. Simply put, MPL Pro lets you browse through and play multiple games in a single application. As such, there’s no need to download and install individual games on your smartphone.

Use this MPL Pro app to relive your childhood experiences with classic games like Bloxmash, Carrom, Chess, and more. Play against people from around the world, and win real cash by earning as many tokens as possible.

Unlike similar apps such as Samsung Game Launcher, PlayStation App, and QooApp, MPL Pro lets you win real cash. If downloading a lot of mobile games seems like a waste of time, you should try this mobile gaming platform to access various popular tiles from a single screen.

Which games are supported?

Whether you’re interested in simple games to pass some time or need a challenge as a hardcore gaming fan, MPL won’t disappoint. The app has various games in each category to keep you entertained for hours.

For instance, if you want to play a game with other players, you can choose Poker, 8 Ball 3 D Pool, or Chess. If you want to play a game alone, titles like Fruit Chop and Bubble Shooter will be good choices.  You’re never short of options with MPL Pro. Since the developer keeps sending regular updates, you can expect new titles every now and then.

Specifically for the Indian audience, the application has introduced Cricket games, such as Run Out. This particular adventure ride tests your abilities as a true cricket fan. You need to throw hardballs at the stumps to run your competitor out.

MPL Pro also comes with arcade games, promising an interactive and engaging experience for players. The fresh offerings on the app keep you hooked to the developer’s arsenal of fast-paced, fun, and complex challenges on the go.

While playing games on MPL, your goal should be to reach the top of the leaderboards. It gives you a good opportunity to connect with players from around the world.